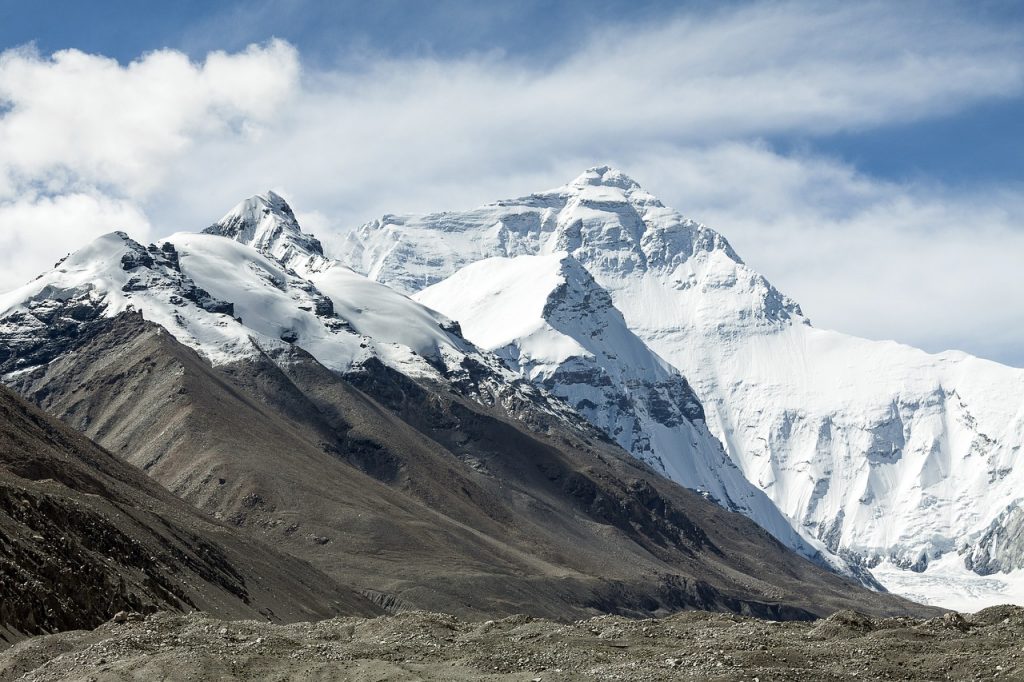 We’ve added almost 50 new sound libraries over the past two weeks. We’re going to tackle the new releases a bit by bit.

We’ve also decided to add a bit more detail to the roundups. They now have direct links, previews, and more detail than the previous “Twitter” posts.

Let’s check them out.

Badlands Sound releases Winter Parks (31 sounds, 0 gigabytes, $30.00): 31 ambiences of parks in or near the city recorded during the winter months.

Avosound has added a number of sound libraries:

GainWalkers releases Tourist Crowds (30 sounds, 3.1 gigabytes, $26.40): Designed for scenes set in tourist places and points where a mix of different languages is a must.