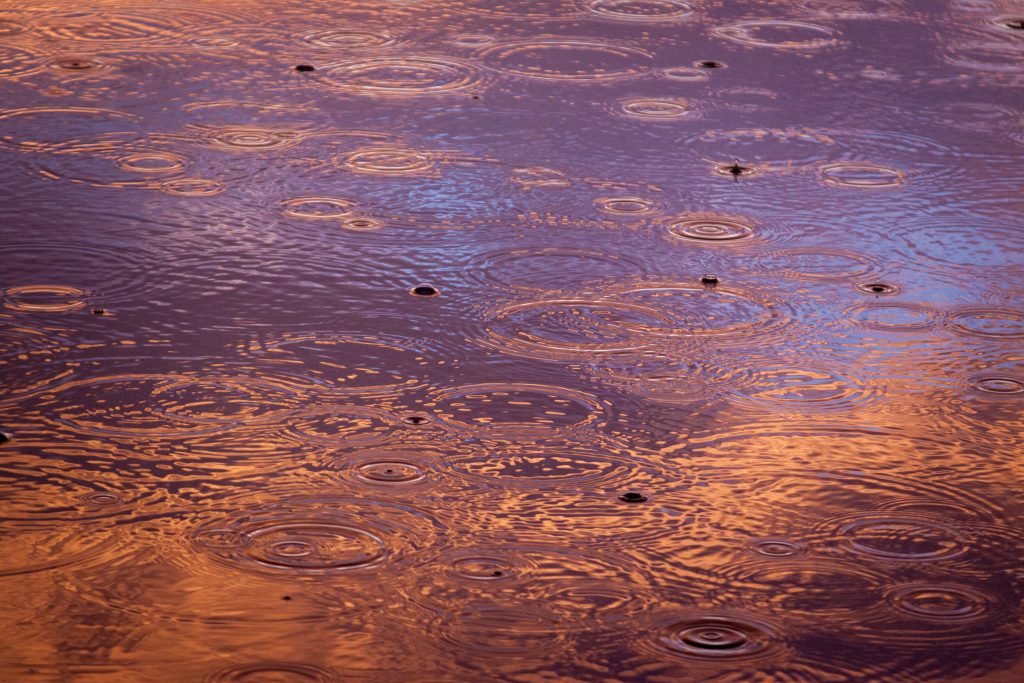 Community favourite HISSandaROAR has an intriguing new collection: Plastic Polymer (171 sounds, 10.8 GB, $79.00): The best use for plastic other than recycling!

It’s admirable how consistently Anti-Node Design have been releasing bundles. Here’s their latest: Projectile Swish (233 sounds, 0.316 GB, $18.00): This library selects the sounds that can be used for the passing sounds of arrows, shurikens, and other projectiles.

SoundMorph has another one available as well: Motion Graphics (650 sounds, 2.8 GB, $99.00): Elements and textures for a cinematic scene like whooshes, impacts, risers, stingers, mechanical elements, granular effects, and more.