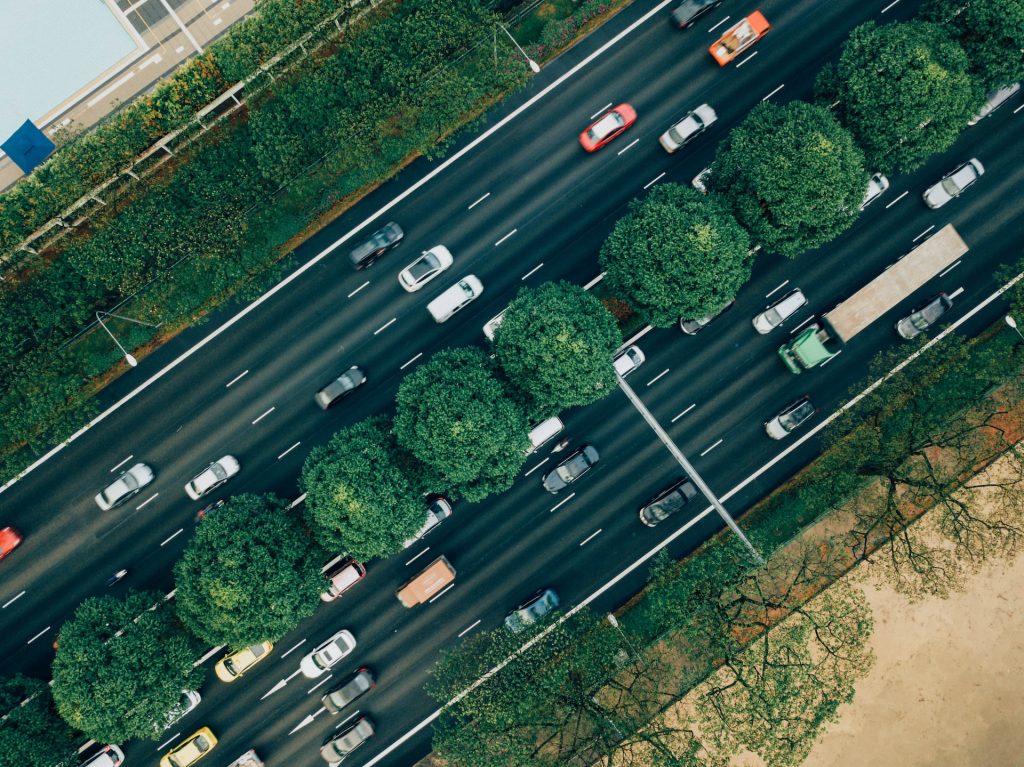 Shapeforms Audio adds The Mint – Coins And Money (900 sounds, $19.00): The rewarding sounds of clash of coins colliding, or the exhilarating tick-tick-tick of currency counting up, bank notes, and more.