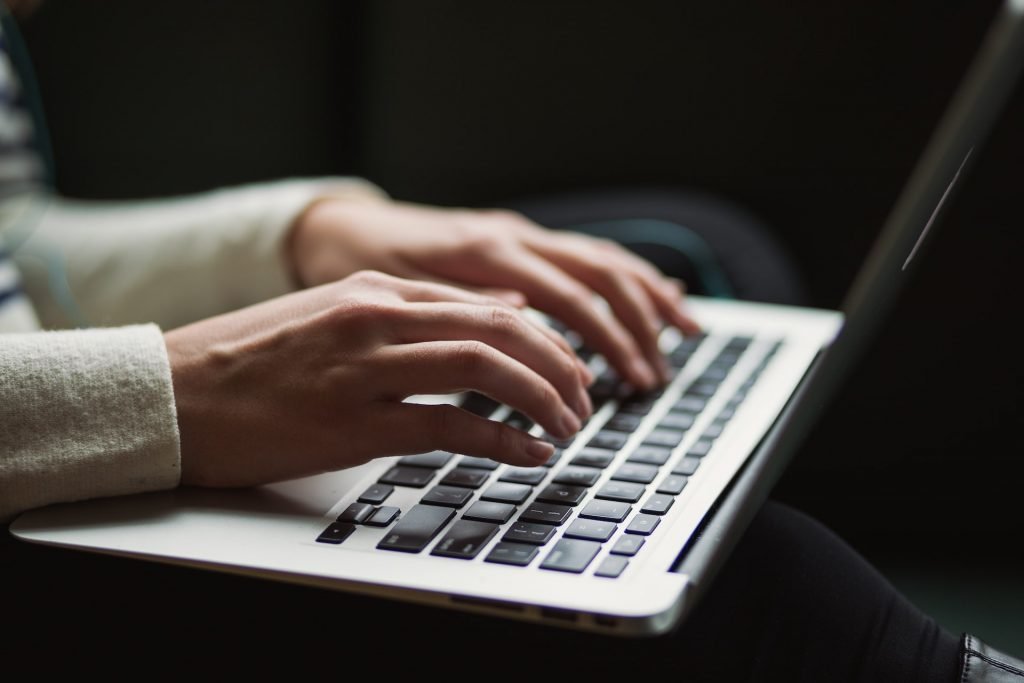 344 Audio shares The Foley Vault: Guitar Handling (4 sounds, 0.015 GB, £7.50): Foley recordings of handling an acoustic guitar with hits and impacts from picking up and setting it down.